This is book number 11 in the Sigma Force Novels series.

When a project involving analyzing mummies from an ancient archeological Egyptian site goes awry, a curse begins to unfold that only James Rollins can transliterate. This strong character-driven Sigma Force novel unravels the mystery behind a horrid death involving a bizarre mummification ritual that had taken place before death. Rollins places the reader in a fictional whirlwind of omens, Egyptology, and man-made plagues that are capable of wiping out human kind. Preparation of immortal vessels along with Scarab Beetles named by none other than Charles Darwin are only just a few of the thrilling Egyptian lore stapled within the pages of James Rollins latest venture.

In a breathtaking blend of scientific intrigue and historical mystery,  #1 New York Times bestselling mastermind James Rollins reveals an ancient threat hidden within the pages of the Bible, one that threatens the modern world in The Seventh Plague If the biblical plagues of Egypt truly happened—could they happen again—on a global scale?

Two years after vanishing into the Sudanese desert, the leader of a British archeological expedition, Professor Harold McCabe, comes stumbling out of the sands, frantic and delirious, but he dies before he can tell his story. The mystery deepens when an autopsy uncovers a bizarre corruption: someone had begun to mummify the professor’s body—while he was still alive.

His strange remains are returned to London for further study, when alarming news arrives from Egypt. The medical team who had performed the man’s autopsy has fallen ill with an unknown disease, one that is quickly spreading throughout Cairo. Fearing the worst, a colleague of the professor reaches out to a longtime friend: Painter Crowe, the director of Sigma Force.  The call is urgent, for Professor McCabe had vanished into the desert while searching for proof of the ten plagues of Moses. As the pandemic grows, a disturbing question arises.

Are those plagues starting again?

Before Director Crowe can investigate, a mysterious group of assassins leaves behind a fiery wake of destruction and death, erasing all evidence. With the professor’s body incinerated, his home firebombed, Sigma Force must turn to the archaeologist’s only daughter, Jane McCabe, for help. While sifting through what’s left of her father’s work, she discovers a puzzling connection tying the current threat to a shocking historical mystery, one involving the travels of Mark Twain, the genius of Nikola Tesla, and the adventures of famous explorer Henry Morgan Stanley.

To unravel a secret going back millennia, Director Crowe and Commander Grayson Pierce will be thrust to opposite sides of the globe. One will search for the truth, traveling from the plague-ridden streets of Cairo to a vast ancient tomb buried under the burning sands of the Sudan; the other will struggle to stop a mad genius locked within a remote Arctic engineering complex, risking the lives of all those he holds dear.

As the global crisis grows ever larger, Sigma Force will confront a threat born of the ancient past and made real by the latest science—a danger that will unleash a cascading series of plagues, culminating in a scourge that could kill all of the world’s children . . . decimating humankind forever.

James Rollins is the author of international thrillers that have been translated into more than forty languages. His Sigma series has been lauded as one of the “top crowd pleasers” (New York Times) and one of the "hottest summer reads" (People magazine). In each novel, acclaimed for its originality, Rollins unveils unseen worlds, scientific breakthroughs, and historical secrets—and he does it all at breakneck speed and with stunning insight. He lives in the Sierra Nevada mountains.

“When it comes to the blending of action, adventure, history, and science, there is no other author who does it better than Rollins. Fans of Clive Cussler, Steve Berry, and Michael Crichton should already have Rollins on their mandatory reading list.”
— Booklist (starred review) 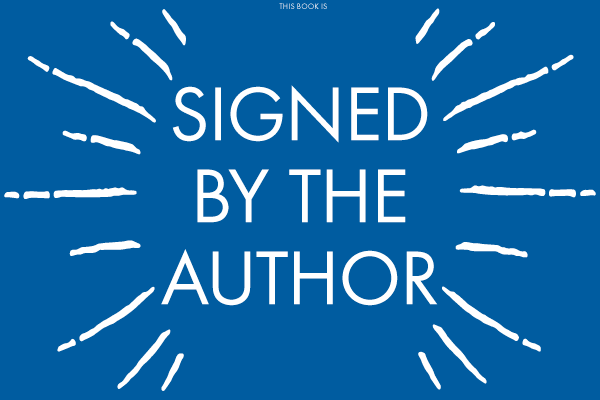