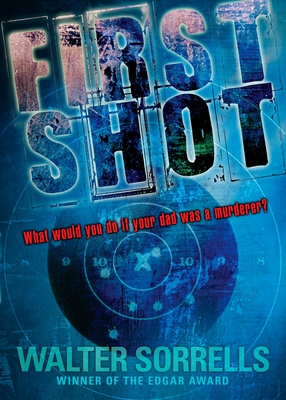 David Crandall?s mother was murdered. With few clues, no witnesses, and no motive, the police were never able to solve the crime. Now, two years after the murder, David?s starting his senior year and struggling to get on with his life. But still, the doubt remains: could someone in his small town know something about his mother?s death? And when David uncovers troubling clues that lead to a deep family secret, he starts to wonder if his mother?s death is tied to the scandal. Then one night, David spies his father burying an old rifle in a deserted lot near his house, and is left with one thought?is his own father the killer?