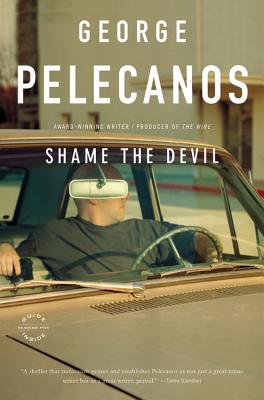 Several restaurant workers are murdered by a robber, whose brother is killed by police during the chaotic event. As everyone struggles to heal after the incident, the gunman is determined to kill everyone involved in his brother's death.