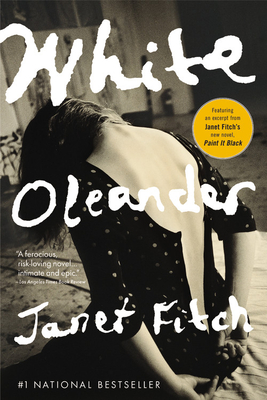 Janet Fitch is the author of the novels White Oleander (Little Brown, 1999), an Oprah Book club selection translated into 24 languages and made into a feature motion picture, Paint It Black (Little, Brown 2006), also widely translated and made into a feature film, and The Revolution of Marina M. (Little, Brown 2017) set during the years of the Russian Revolution. A fourth novel completing Marina's story, Chimes of a Lost Cathedral, will be published by Little, Brown in summer 2019. Fitch lives in her hometown of Los Angeles with her writer husband Andrew Nicholls.