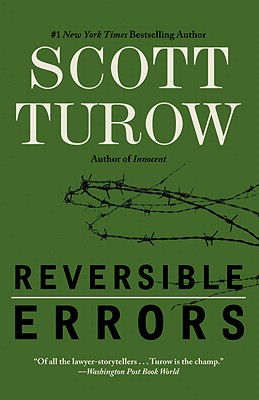 Corporate lawyer Arthur Raven is the court-appointed attorney for a Death Row inmate. Convinced his client is innocent thanks to new evidence, Raven is a fervent crusader--and also a rookie in the vicious world of criminal law.