The Laws of Our Fathers (Paperback) 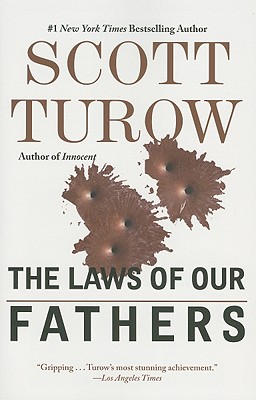 In Kindle County, a woman is killed in an apparent random drive-by shooting. The woman turns out to be the ex-wife of a prominent state senator and an old acquaintance of Judge Sonia Klonsky, on whose desk the case lands. As the pursuit of justice takes bizarre and unusual turns, Judge Klonsky is brought face-to-face with a host of extraordinary personalities and formidable enemies bent on her destruction.