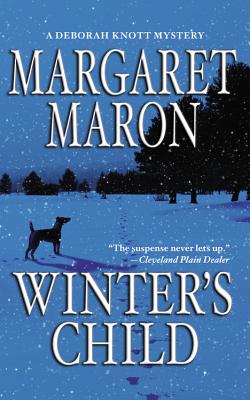 This is book number 12 in the A Deborah Knott Mystery series.

In the chilling twelfth installment of this award-winning series, Judge Deborah Knott’s new marriage will be tested as she and her new husband are drawn into an emotional hunt for his missing ex-wife and son.

It’s one month after their wedding, and the future looks bright for Judge Deborah Knott and Sheriff Deputy Dwight Bryant––until a disturbing call from Dwight’s 8-year-old son Cal calls him back to Virginia. When he arrives, he is shocked to find that his ex-wife has left the boy alone for almost 24 hours. Worse, as Dwight tries to confront her, she takes the child and leaves town without a word. As Dwight embarks on an all-points search, Deborah hurries to his side. But will they be able to work together to decipher the ex-wife’s motives––and, more importantly, will they find young Cal before he comes to harm?