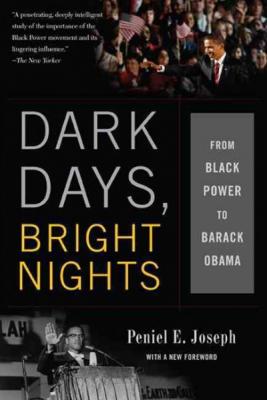 The Civil Rights Movement is now remembered as a long-lost era, which came to an end along with the idealism of the 1960s. In Dark Days, Bright Nights, acclaimed scholar Peniel E. Joseph puts this pat assessment to the test, showing the 60s -- particularly the tumultuous period after the passage of the 1965 Voting Rights Act -- to be the catalyst of a movement that culminated in the inauguration of Barack Obama.

Peniel E. Joseph is the Barbara Jordan Chair in Ethics and Political Values at the LBJ School of Public Affairs and professor of history at the University of Texas at Austin. He has written several previous books on African American history, including Stokely: A Life. He lives in Austin, Texas.