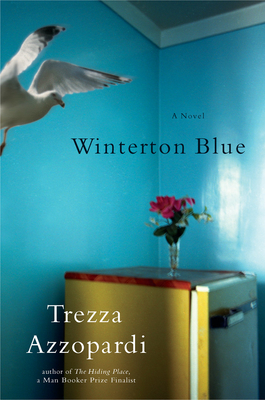 "Beryl Bainbridge, Muriel Spark, and Graham Greene all come to mind, but Azzopardi's style is all her own."--Chicago Tribune New York Times Editors' Choice, the breathtaking third novel from Booker Prize finalist and national best-selling author Trezza Azzopardi is at once a powerful love story and an intricately plotted mystery that explores the staying power of family and memory, and the pull of unlikely but destined romance. For twenty years Lewis has been haunted by his brother's death. Try as he might to escape this tragedy, the ghost of Wayne confronts him at every turn. When he meets Anna, a young woman who is also haunted--by her loud and carefree mother, Rita, who just so happens to be very much alive--Lewis is pulled into a world of carousing, music hall turns, and cocktails as he searches for the person he believes responsible for the death of his brother. Against the backdrop of the Norfolk coast with its massive skies and relentless seas, Anna and Lewis slowly learn to trust each other and accept that an uncertain future can be as wild and alluring as the landscape they have grown to love.