Rituals of the Season (A Deborah Knott Mystery #11) (Hardcover) 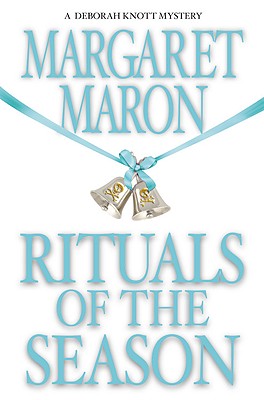 By Margaret Maron
Check Availability Status
Out of Print

This is book number 11 in the A Deborah Knott Mystery series.