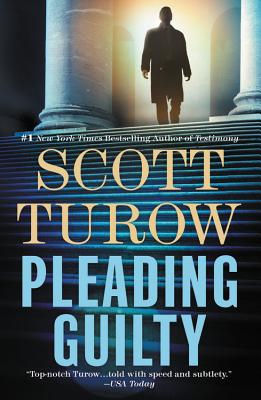 Returning to the now-renowned locale of Kindle County, Scott Turow gives us Mack Malloy, ex-cop, not-quite-ex-drunk, and partner-on-the-wane in one of the country's most high-powered law firms. A longtime ally of the wayward, Mack is on the trail of a colleague, his firm's star litigator, who has vanished with more than five million dollars of a client's money. Mack will descend into the enthralling and ominous heart of a city...taking you with him on his final, desperate, and courageous crusade to reinvent himself from the depths of his own shattered soul.

"Though every element of the novel is polished and professional, the charisma of Mack's narration is its triumph. Add that to a taut, twist-filled plot, expert pacing, colorful and well-rendered supporting characters, and an appealing whiff of larceny, and Turow surpasses Grisham hands down."—Publishers Weekly

"His legions of fans surely won't miss the chance to see Turow as they've never seen him before."—Kirkus Reviews