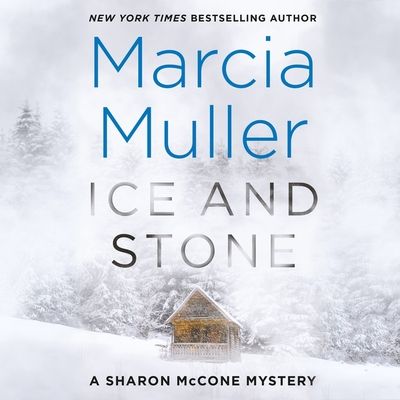 This is book number 34 in the Sharon McCone Mysteries series.

When two women are brutally murdered in northern California, their deaths are the latest atrocities in a surge of violence targeting indigenous women in the area. Despite all evidence to the contrary, local officials rule the deaths isolated incidents, and they soon join the ranks of other unsolved homicides, quickly forgotten by law enforcement.

Private Investigator Sharon McCone knows better, and so does the organization known as Crimes Against Indigenous Sisters, who hires Sharon to go undercover in Eiwok county, a tiny region on the mountainous Oregon border, to uncover the murderer.

In an isolated cabin in the freezing, treacherous woods, Sharon must unravel a mystery that is rooted in ignorance, profound hatred, and vengeance -- before another victim is claimed.