Me, Too: Voicing My Story (Paperback) 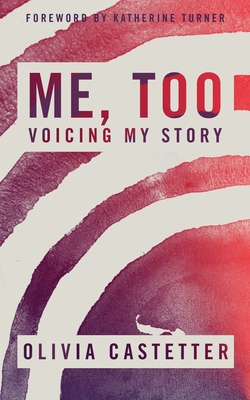 Since 2006, the MeToo Movement has been rocking society, shedding light on the pervasive and growing darkness of hidden sexual abuse and assault. Olivia, like many when they discovered it, found herself an avid supporter of both the movement and the women who were coming forward with their stories. And like many, she still struggled to use those same words for the experiences of her own life, setting aside her memories and instead focusing on those of others.

As an editor of writing focused on abuse survival, Olivia suddenly began softly thinking those words to herself as she worked on others' manuscripts, until one day she knew it was time to tell her own story of abuse and assault and what life's really like on the other side.

This is her story.