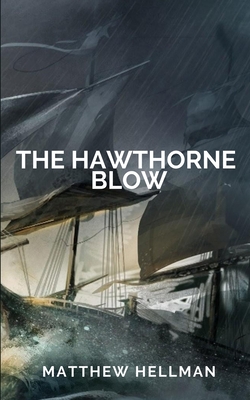 Lake Superior just gave up one of its dead. When Sam Halvorsen rescues recreational diver, Heather Case, they inadvertently set loose an evil that has been trapped at the bottom of Lake Superior since The Hawthorn went down during a frigid storm in November, 1886. After hearing reports of a ghost-ship and frozen bodies in the middle of July, Sam and Heather realize they have to rescue their town. But they don't even know what they are up against. Now, sixteen-year-old, Lily Swanson's powers have awakened once again. But Sam, Heather and Lily will need the help of a retired professor to decipher Lily's visions so that they can return the battered Hawthorn to the bottom of Lake Superior before the whole town is exterminated. And as each additional body falls, a chance at victory is lost. Until there is just one...