The Cosmic Embrace and Other Stories (Paperback) 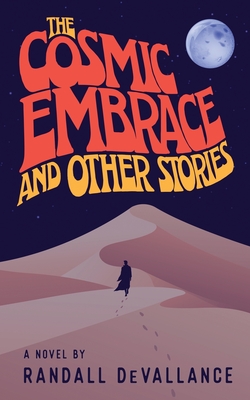 In the wake of the Soviet Union's collapse, a group of nomadic tribesmen abandon the bleak mining town in which they had been forced to live and journey into the desert to found an independent nation of their own. Thus was born the tiny, breakaway principality of Hayal Gurunu. The only problem - no sooner was the existence of Hayal Gurunu declared than its fledgling citizens forgot where it was. The resulting search for their missing homeland forms the backdrop to The Cosmic Embrace, the title novella from the new story collection by Randall DeVallance.