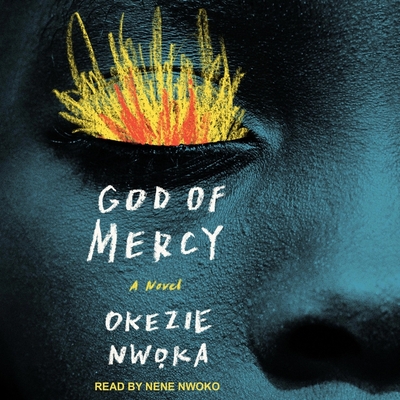 Homegoing meets Black Leopard, Red Wolf, Okezie Nwoka's debut novel is a powerful reimagining of a history erased. God of Mercy is set in Ichulu, an Igbo village where the people's worship of their gods is absolute. Their adherence to tradition has allowed them to evade the influences of colonialism and globalization. But the village is reckoning with changes, including a war between gods signaled by Ijeoma, a girl who can fly. As tensions grow between Ichulu and its neighboring colonized villages, Ijeoma is forced into exile. Reckoning with her powers and exposed to the world beyond Ichulu, she is imprisoned by a Christian church under the accusation of being a witch. Suffering through isolation, she comes to understand the truth of merciful love. Reimagining the nature of tradition and cultural heritage and establishing a folklore of the uncolonized, God of Mercy is a novel about wrestling with gods, confronting demons, and understanding one's true purpose.